123rIn the crisis of the aftermath there's more scapegoats escaping. They're fed in like additional items with an endless scroll and faint. Help says one in the stream of the escape. But the others don't care about language apart from its presence as a payload. Help says another. They float ludicrously or fall together in bursts of fluffy white shards in parallel to an illuminated coast. As they fall, the scapegoats spin on their own axes within variations in particular. We see this as a circulatory system. They must have axes to rotate but Help they say in order to hold out against being spun or matted. Bleat we translate Help as. Not to be independent they wish towards, or How to share the blame in shards of fur. Bleat says one. The scapegoats falling are felted together into a big white plastic bag and their lifespan is measured in frames. Help help help. They're not evil, Scapegoats or Marks. Not really evil. But in the felting, off goes the particular sky of the Scapegoats' blameless red garland and shift. Now it's not overcast. Here's the Assistant rainbow to Help. 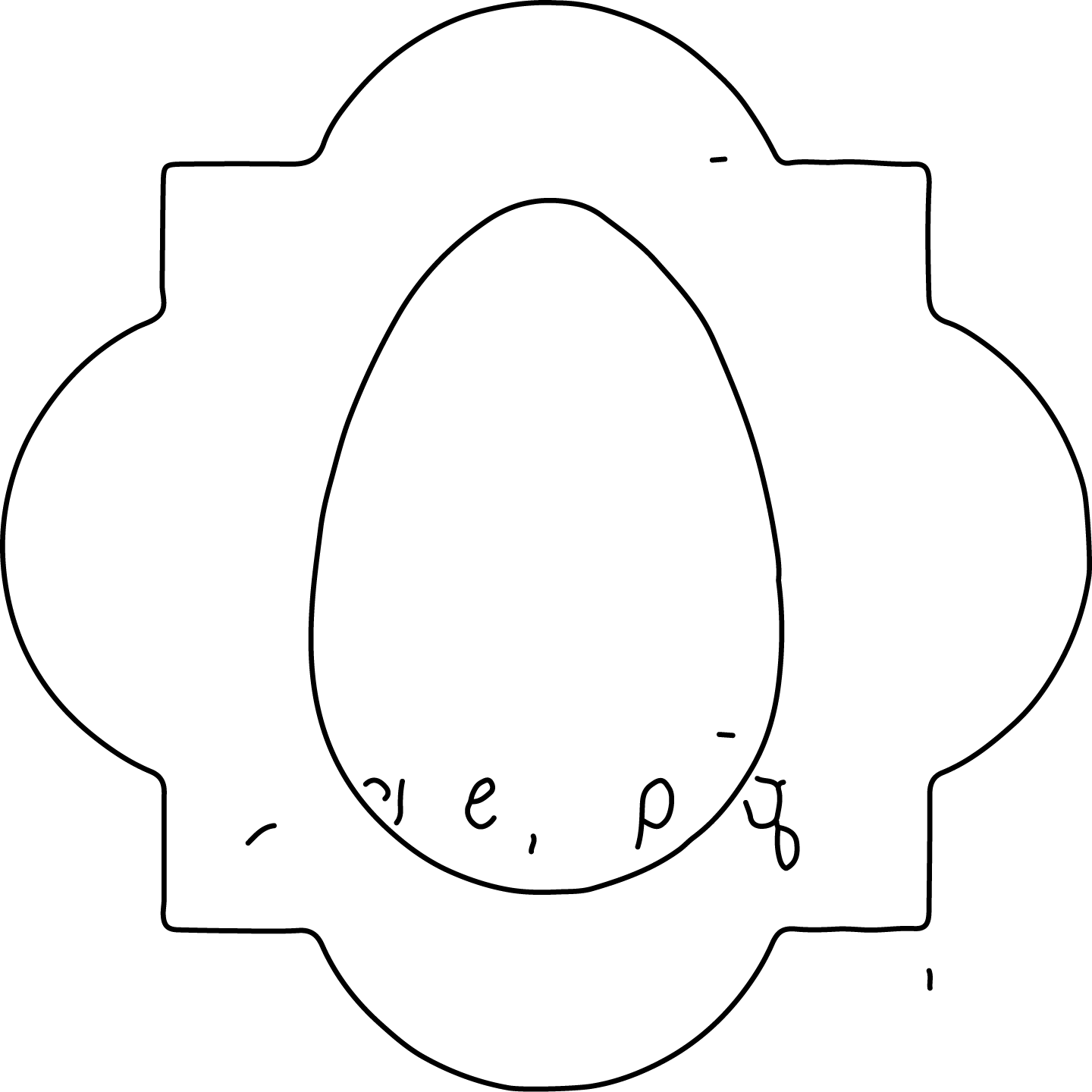 49vAs nodes in the graph fail, the other nodes stand in for them and answer as if they’re still around. This is to prevent the discomfort of the idea of lost nodes, but this is a phantom limb manuever; the remaining nodes only remember the traceback efflorescence of the failing itself (its noisy dwindling) until the graph might be all phantom no limb. I can’t synthesise the sound of your voice in my mind anymore. No talk is possible. Remembering others is a physical solution without a physicality. The problem is spread across the […] altogether, being, as always as it is, a decimation. A friend tells me you were never there to begin with, and so your voice could not be synthesised at all, and with the right amount of water sedge turns into heather into straw