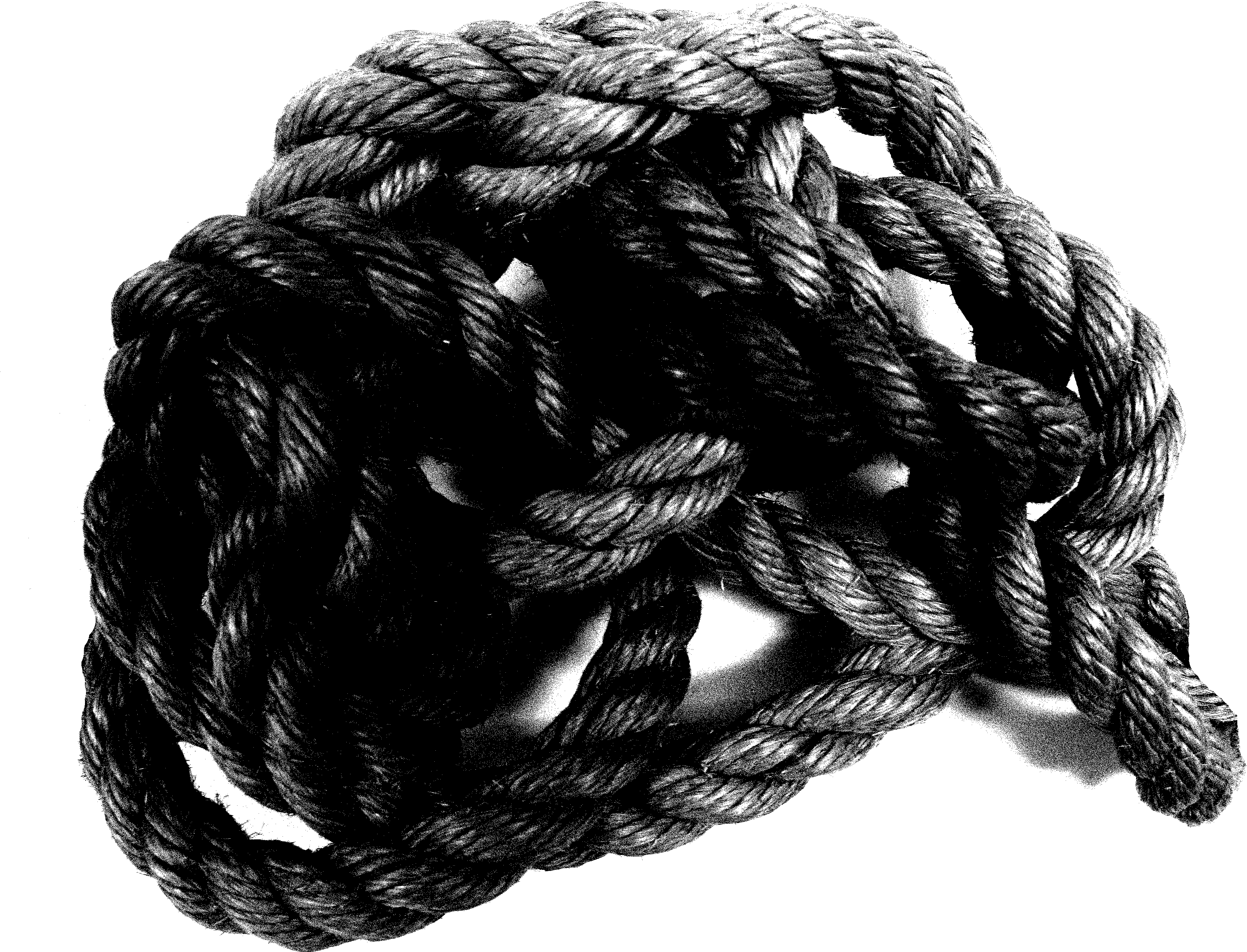 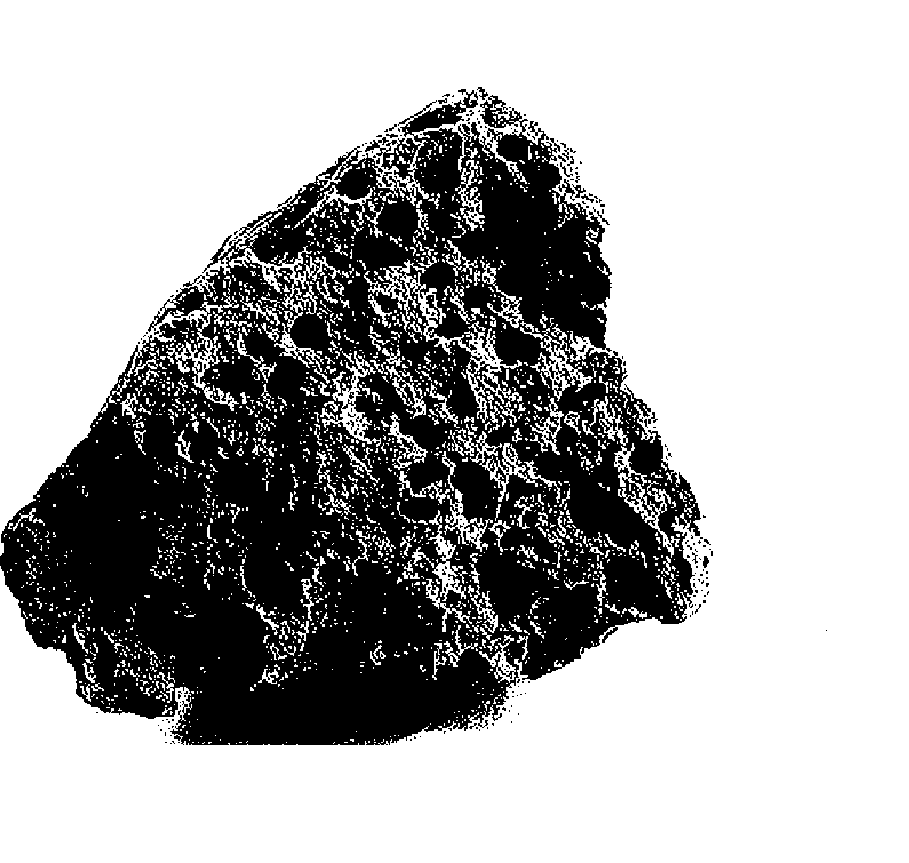 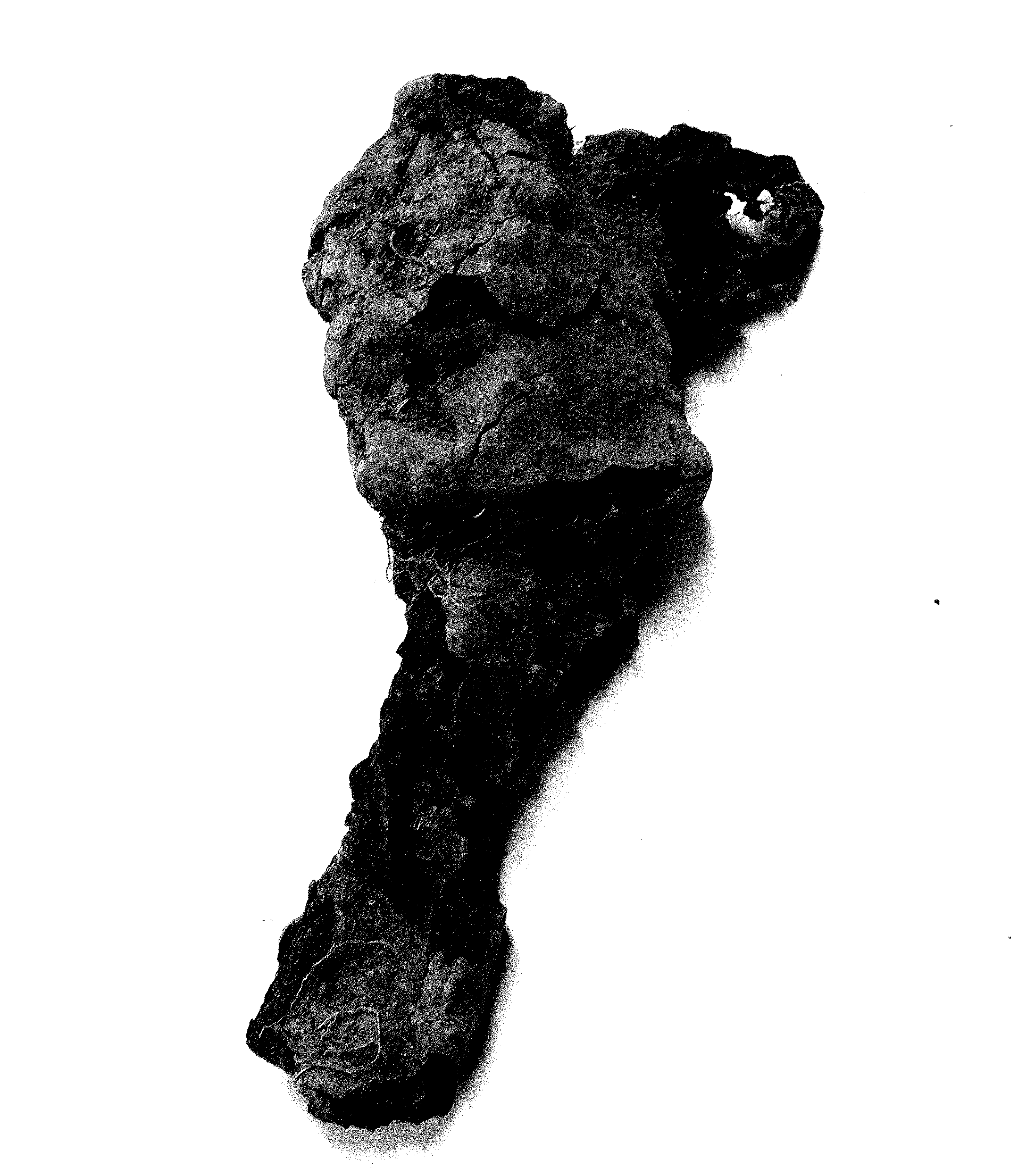 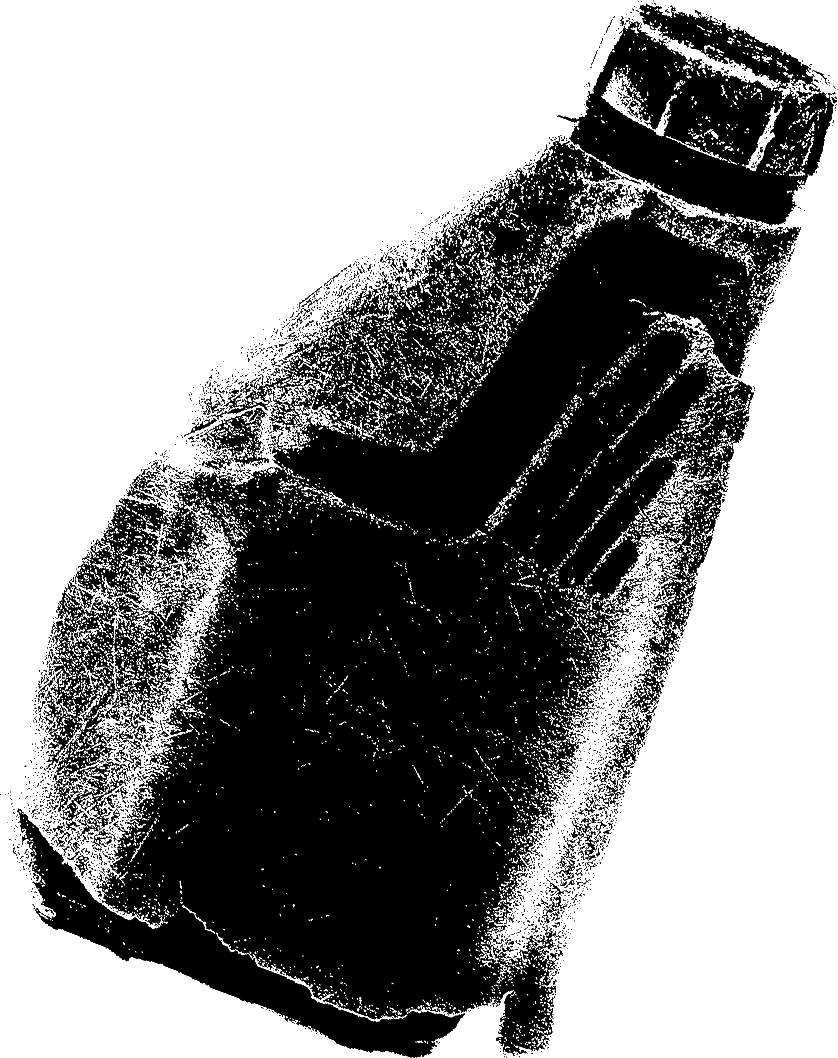 Out of living tissue:
Poetry in the realm of social conflict
Pamela Arce 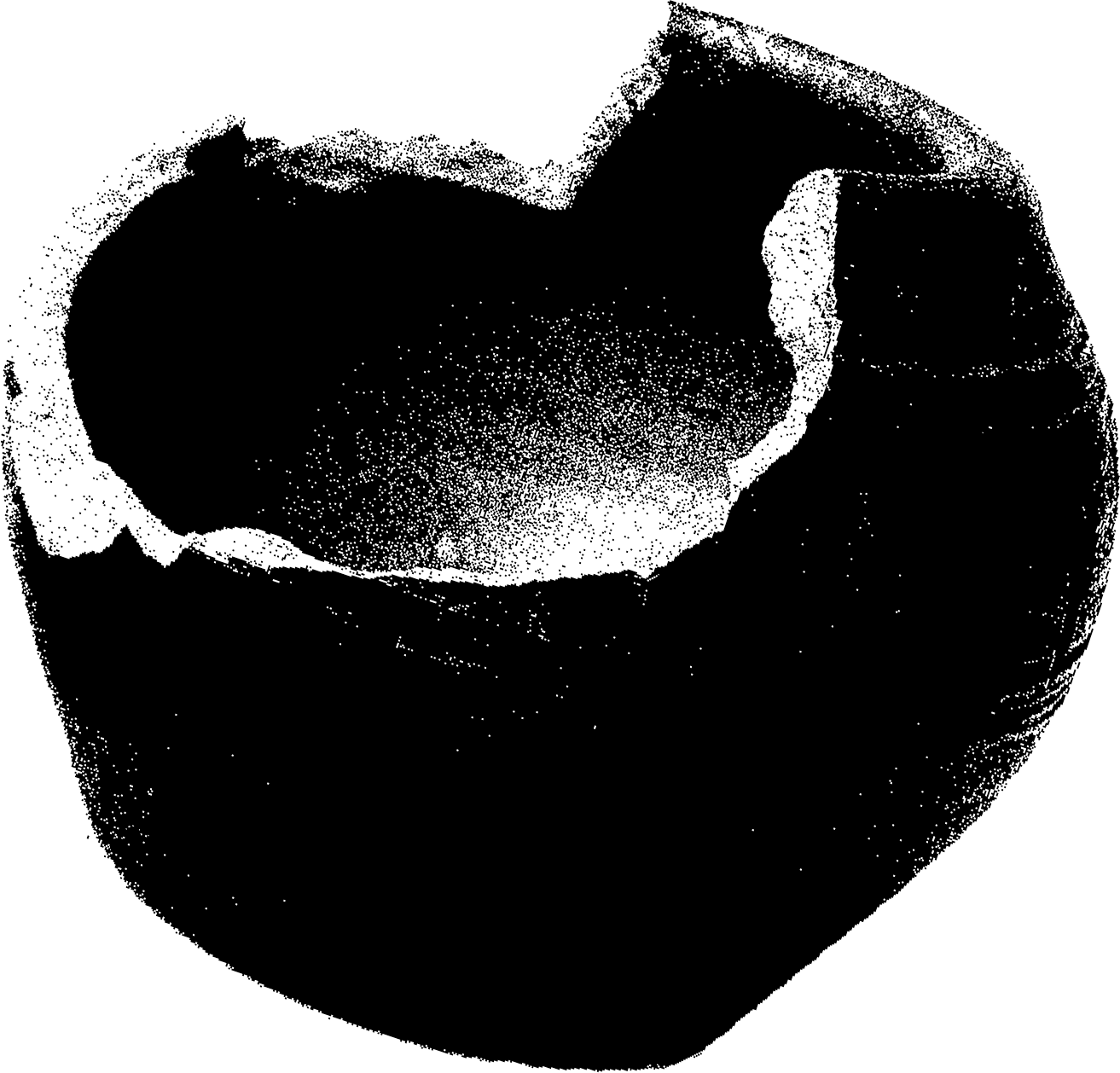 いも On Car
Amy May Stuart 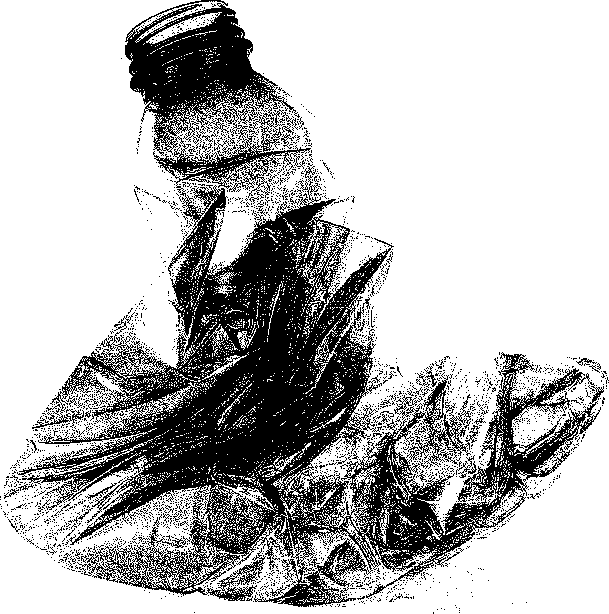 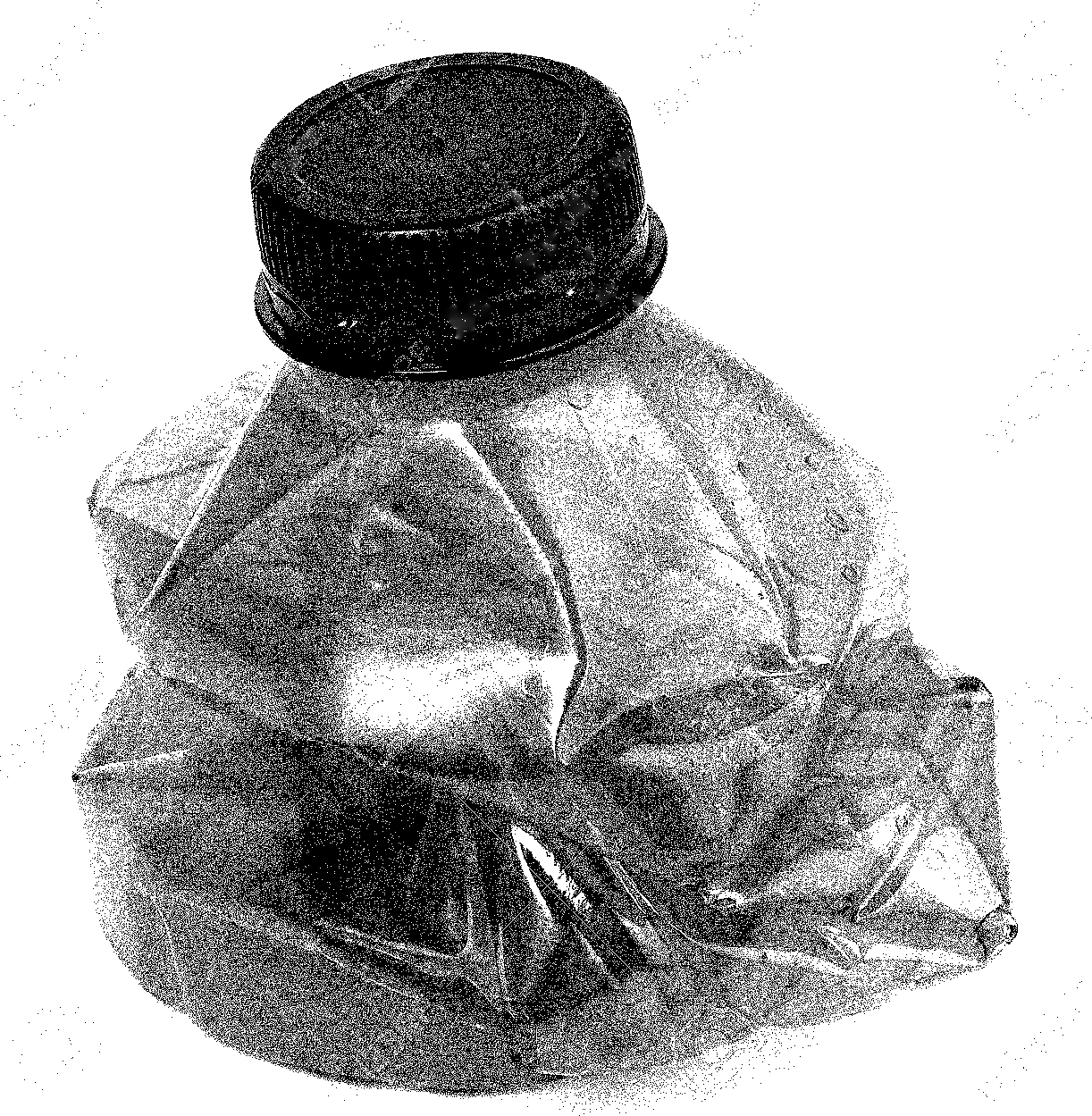 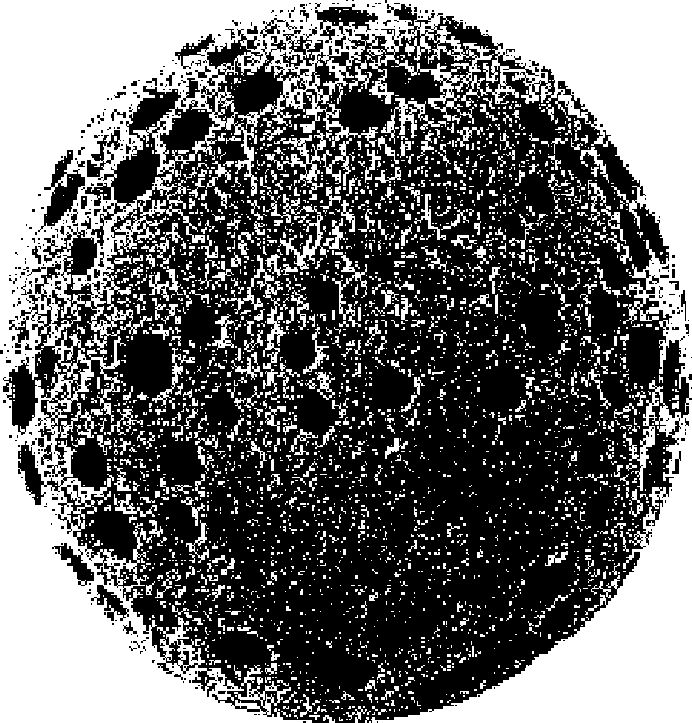 IRL
A lamentation on photography, intimacy, and the extreme present.
David Ashley Kerr WHAT DREAMS MAY COME
Grace Connors and Jack Caddy 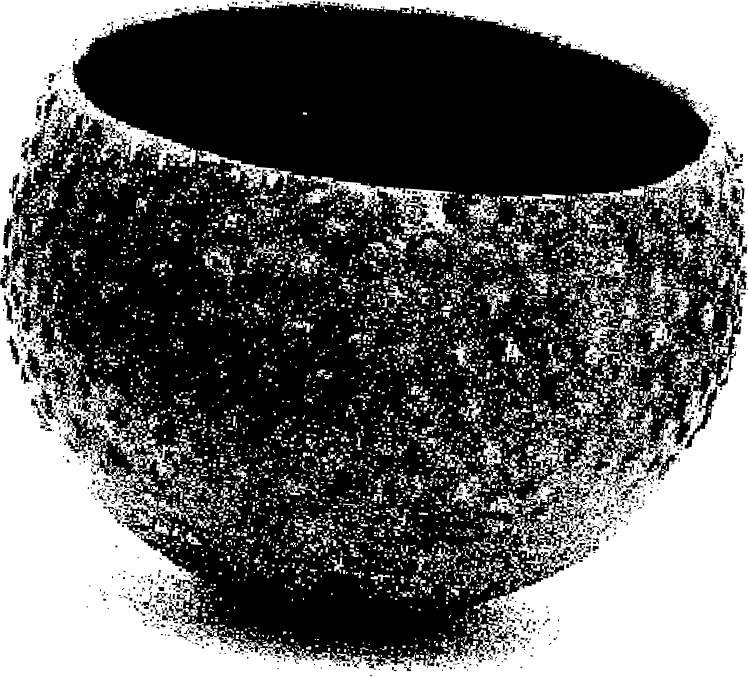 Island Island acknowledges the traditional custodians of the land on which we operate: the Wurundjeri people and Elders past and present of the Kulin nations.